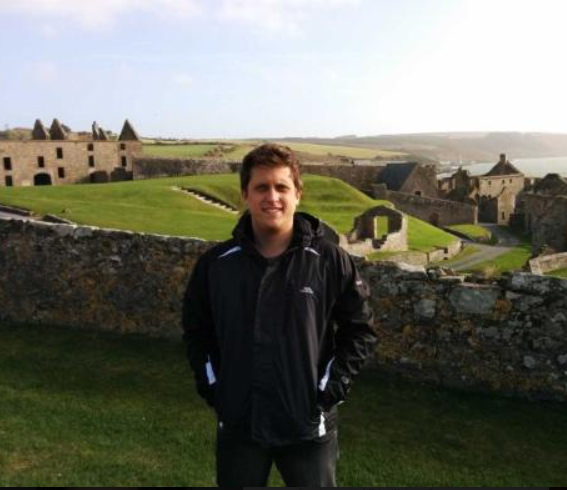 How did you hear about the Test IO?

I was looking for an online / home office job because I needed the extra money and I was surprised to see that there were many options to try. But the one that interested me most was working with crowd testing since it seemed to be a fun and interesting way to work. I started looking for companies to work for and Test IO was always mentioned as an excellent and fair site, with high-quality standards but also with good payment per task, so I decided to give it a shot.

What did you do in the beginning that you would not do today?

I didn't use to decide my questions by consulting the academy, using the chat feature on the website or even our Discord server. I assumed that it was better to send the bug report and hope it would be accepted than to ask for help before sending it, and my score was highly affected by this. When I realized that what I was doing was wrong, I studied the academy more and started asking people for help, which increased in my score; therefore, I received the "Great Tester" badge in about a month of testing and start getting invited to better cycles, which also increased my earnings and improved my overall experience.

What tip would you give to new testers?

Do not force bugs or report any "problems" that you consider to be a bug just for the money. Also, read ALL of the cycle description before accepting a cycle. Focus on gaining experience. The most common reasons why I reject bugs are "Work as design", followed by "Out of scope" and then "Implausible Behaviour". Always look for quality instead of quantity. In the beginning you will not receive much money by sending 1 good bug that was accepted per cycle instead of 10 bugs, of which 2 were accepted per cycle. Acting in the second way, you will even earn more money at first, but your overall score will be reduced and there will be fewer cycles available, which is bad in a long term scenario. Good testers are always noticed by the team and even receive exclusive tests from time to time. If you want to continue working as a tester for a long period of time, think more and act less at first, until you feel really confident in your reports.